Now that the DJI Phantom 4 is released, prices are starting to drop on the Phantom 3 fleet to make room for the upcoming stock of fresh inventory. It’s time you take a look at a DJI Phantom 3 Line Comparison to find the perfect model for your needs. With about a year of life on the market, the folks over at DJI have had plenty of time to squash the few bugs that briefly plagued the Phantom 3 line. Now is a great time to consider making the Phantom 3 a part of quadcopter collection with these drones in peak shape and at their lowest prices ever. 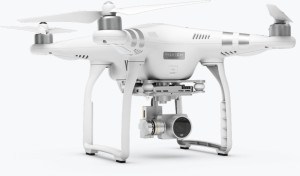 DJI has been developing drones for over ten years. They are one of the first companies to enter the space and completely pioneered mass production for the average consumer. DJI is often compared to the iPhone of drone industry. Their products have routinely undergone thoughtful iterations, all resulting in the mind numbingly awesome DJI Phantom 3 line.

The four products that are currently available on the market are the: 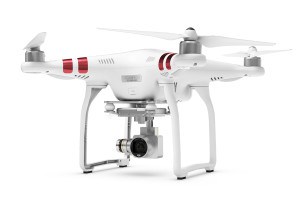 As you can understand from the name, the Phantom 3 basic or standard is for beginners. This is the cheapest version of all and though the photographs are still awesome, the controller is a bit weaker compared to the other versions. The quadcopter is light and electric when it comes to speed. The camera sensor is from Panasonic and it is 12 MP. Overall, this is a great entry level quadcopter if you are new and want to start with something amazing. Do not go by the literal meaning of the word entry level here because this quadcopter can actually perform magic. Though they call it basic and standard, this one is used for event photography around the world.

The next one is the DJI Phantom 3 4K version. As you can already understand from the name, the 4K version is especially designed for those who want to take awesome videos with their drones. This model is now used in movies, in advertisement and in dronography which is a new term. The video resolution and still photographs are amazing though the fly time and the other things are similar to the previous model. It used Sony sensors which are better than the Panasonic ones. The mega pixel range is 12.4. 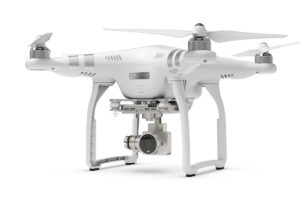 The third version is the Phantom 3 advanced which is probably the most popular version of DJI. The reason for its being popular is because of the mix of specs that it has. It has something of everything. It got the camera and video quality from the 4K version and it also got the light weight and easy control from the basic one. The fly time is around 23 minutes which is 2 minutes less than the other two versions but this will not be a problem if you have extra batteries. The price is very competitive too which is another reason that why people buy this over the basic one. 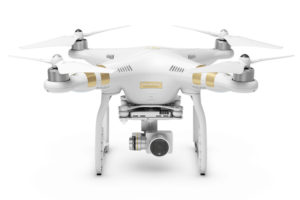 The Phantom 3 Professional comes with all the bells and whistles of the other Phantom 3 models such as LightBridge, amazing GPS with position hold, and 4K video. A big difference is that you can charge the battery in under an hour where as the other Phantom 3’s can take up to an hour and a half to charge.